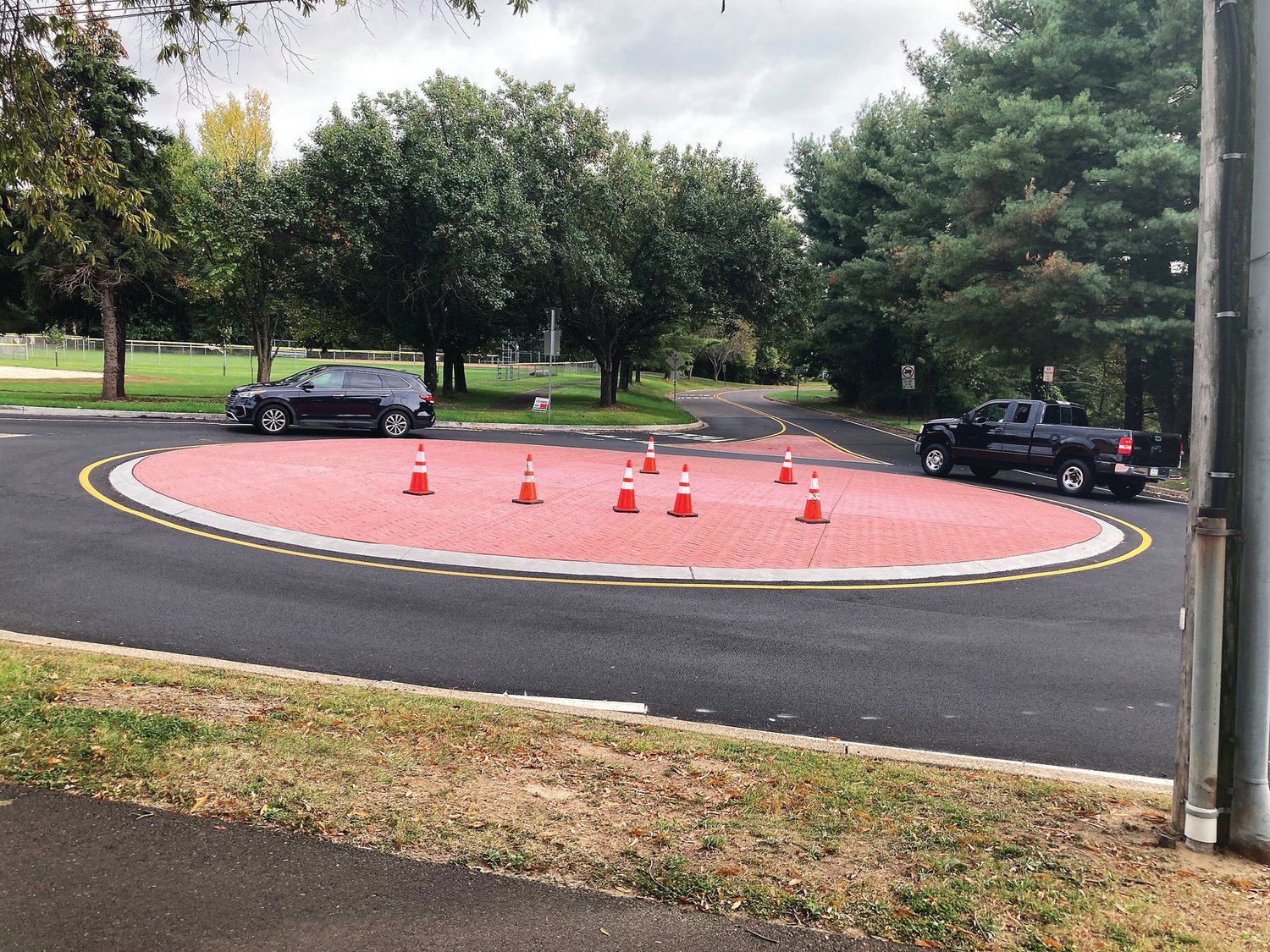 The Pennsylvania Department of Transportation (PennDOT) recently announced that according to department data, fatalities, injuries and crashes decreased overall after intersections at 33 locations were replaced with 36 roundabouts.

"We continue to see that Pennsylvania's roundabouts save lives and reduce crash severity," said PennDOT Secretary Yassmin Gramian. "While they aren't the right option in every intersection, we're pleased that they help to make our roadways safer."

PennDOT recently reviewed data for 36 roundabouts on state routes at intersections that were previously stop or signal controlled. These roundabouts were selected based on having at least three years of crash data available before and after the roundabouts were built. This accounts for a total of 387 before years and 220 after years of data.