Capital Philharmonic will launch its 2021/22 season after suspending its performances at the War Memorial, Trenton, N.J., in March 2020. Its first performance is 7:30 p.m. Saturday, Oct. 23, with “The Dream of America.”
“The musicians and I are absolutely delighted to be returning to the stage,” said Music Director Conductor Daniel Spalding. “It has been a long 20 months. We were able to come together for several outdoor performances and a recording session, but walking out onto the Patriots Theater stage will really feel like we are coming home.”
CPNJ is opening the season with a repeat performance of Peter Boyer’s “Ellis Island: The Dream of America.” The piece celebrates the historic American immigrant experience and the American dream. Innovative in its format, the work brings elements of the theater and multimedia into the concert hall, employing actors and projected historical images from the Ellis Island archives.


Seven actors recite stirring reminiscences of new Americans from Poland, Greece, Belgium, Hungary, Ireland, Russia, and Italy. Written in 2002, “Ellis Island: The Dream of America” has been performed by all the major American orchestras to great acclaim. The concert will open with two other 20th-century American works: “Liberty Fanfare” by John Williams and “Appalachian Spring” by Aaron Copland.
“What a great way to restart our series at the War Memoria,” said board President Gloria Teti. “Like many arts and music organizations, we feel as if we’ve really weathered a storm. Our utmost priority has been on ensuring the health and safety of our musicians and our audience. Regrettably, we lost two players to Covid during the epidemic and they will be missed. But our spirits have been buoyed by the continuing support of so many patrons and by the anticipation the relaunching of classical orchestra music in Trenton.”
Tickets are available at capitalphilharmonic.org or by calling the Cure Insurance Arena box office at 609-656-3224. Subscriptions for CPNJ’s entire season are available at a savings of 33% off single price tickets. 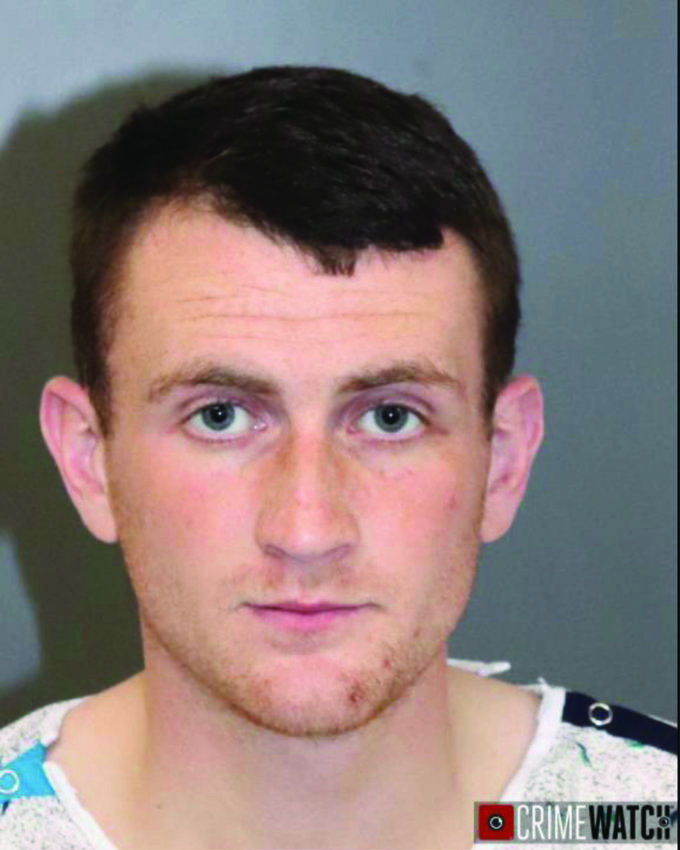 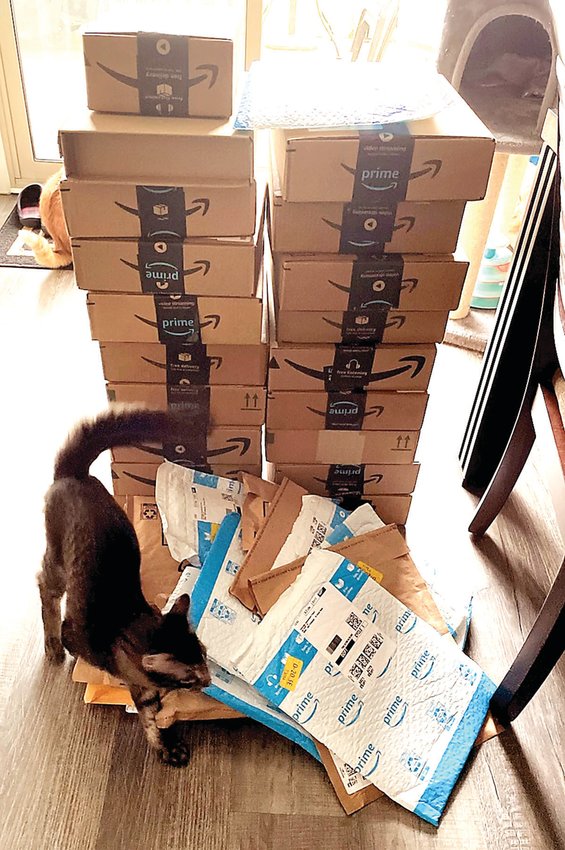