Contact Us Where to Find Us Donate
Get our newsletters Donate Subscribe
Thursday
PARTLY CLOUDY  93° F
/stories/scott-bomboy-author-of-book-on-bucks-countys-covered-bridges-gives-talk,18082 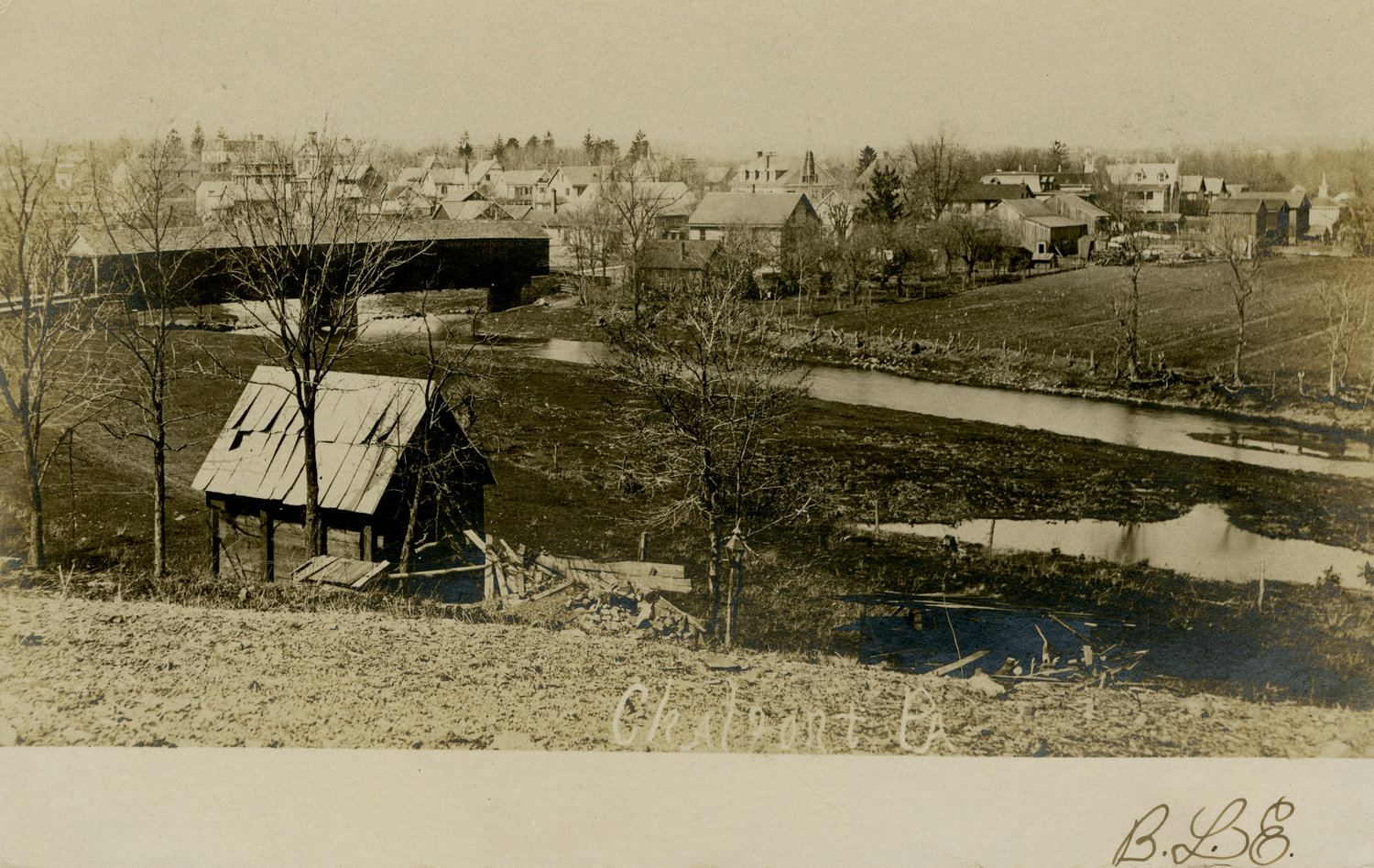 Doylestown Borough Hall, brand new, ready and waiting for Scott Bomboy’s “Wooden Treasures, The Story of Bucks County’s Covered Bridges,” was the site chosen by the Doylestown Historical Society for the presentation of his recently released book.

June 14, Flag Day, at 6:30 p.m. found a large group of people waiting at the door to enter. Early arrivals had radiant sunshine accompanying the slight waiting period. A minor glitch − the doors were set to open at 6 p.m., but Flag Day put a stop to that. Employees had off for the holiday, which according to some informants, Pennsylvania may be the only state that celebrates it wholeheartedly.

With that said, the rest of the evening went on without a hitch. Bomboy was quite pleased to be there to deliver his history topic. He spoke of the wooden bridges, referring to them as “cultural treasures.”

“There is a lot of history in these bridges,” said Bomboy. “I did a lot of my research in a book which I found in the Mercer Museum. At one time, Bucks County had 51 covered bridges. Today only 12 such bridges remain available to the public.”

By 1940 most of the bridges were lost through demolition as progress occurred during the pre-industrial period, while floods washed out the rest.

“It fell to a small group of people to save the remaining bridges for future generations to enjoy,” said Bomboy.

Bomboy is a historian and preservationist who has written frequently about Bucks County’s past. In his career Bomboy has received national awards for his work in journalism and holds degrees in history from Pennsylvania State University and Arizona State University. He is the editor in chief of the National Constitution Center in Philadelphia, and the author of “Perkasie: An American Hometown.”

Working from both slides and the actual book, he credits his wife with his initial interest in these wooden wonders. A teacher at Bucks County Community College, she is originally from Perkasie, while his origins are in Lansdale. They met and married at the South Perkasie Covered Bridge, built in 1832, the oldest covered bridge in Bucks County, at the cost of a refundable $10. It is a romantic setting for weddings still in use today. The couple remains firmly rooted, living in Perkasie.

Birthday treat: Chris Howard marked his 40th trip around the sun recently by jumping from a plane