Contact Us Where to Find Us Donate
Get our newsletters Donate Subscribe
Thursday
MOSTLY CLOUDY  37° F
/stories/petroziello-enters-open-plea-to-shooting-yardley-police-chief-joseph-kelly,20185 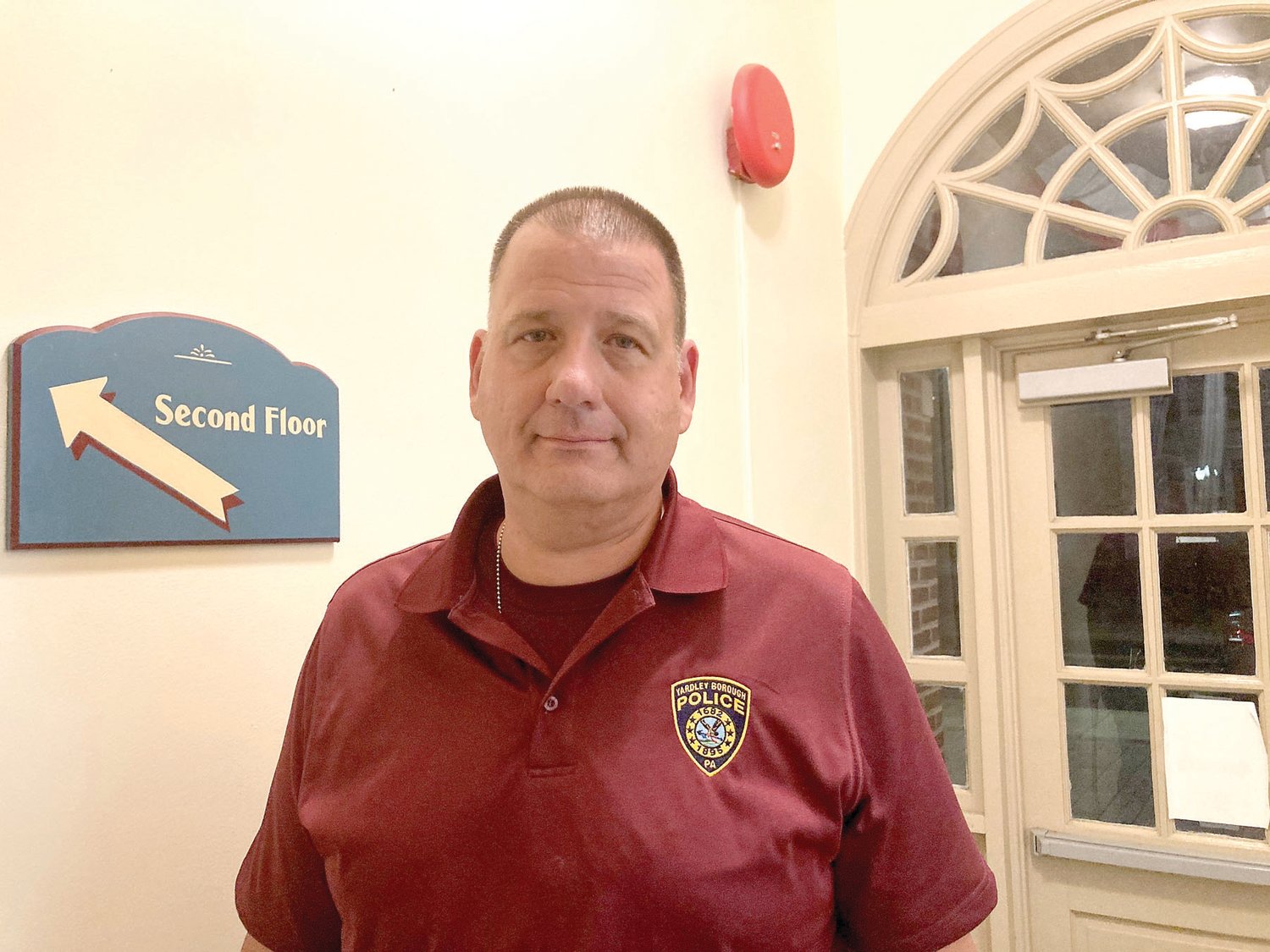 Colin Frank Petroziello, of Yardley, appeared in Bucks County before President Judge Wallace H. Bateman Jr. and entered a no contest plea to firing a shotgun at Chief Kelly who was assisting a Bucks County probation officer on an offender check at the Yardley Commons Condominiums on Aug. 18, 2021.

Kelly suffered injuries to his ear and hand. After the shooting, Petroziello barricaded himself and his mother inside his apartment at 806 Yardley Commons. He was taken into custody after a more than four-hour standoff.

Because one of the victims was a Bucks County Adult Probation and Parole Officer, a pre-sentence investigation will be conducted by Lehigh County authorities.