Contact Us Where to Find Us Donate
Get our newsletters Donate Subscribe
Thursday
MOSTLY CLEAR  39° F
/stories/matzah-balls-jewish-deli-on-steroids-coming-to-doylestown-former-italian-restaurant,19236 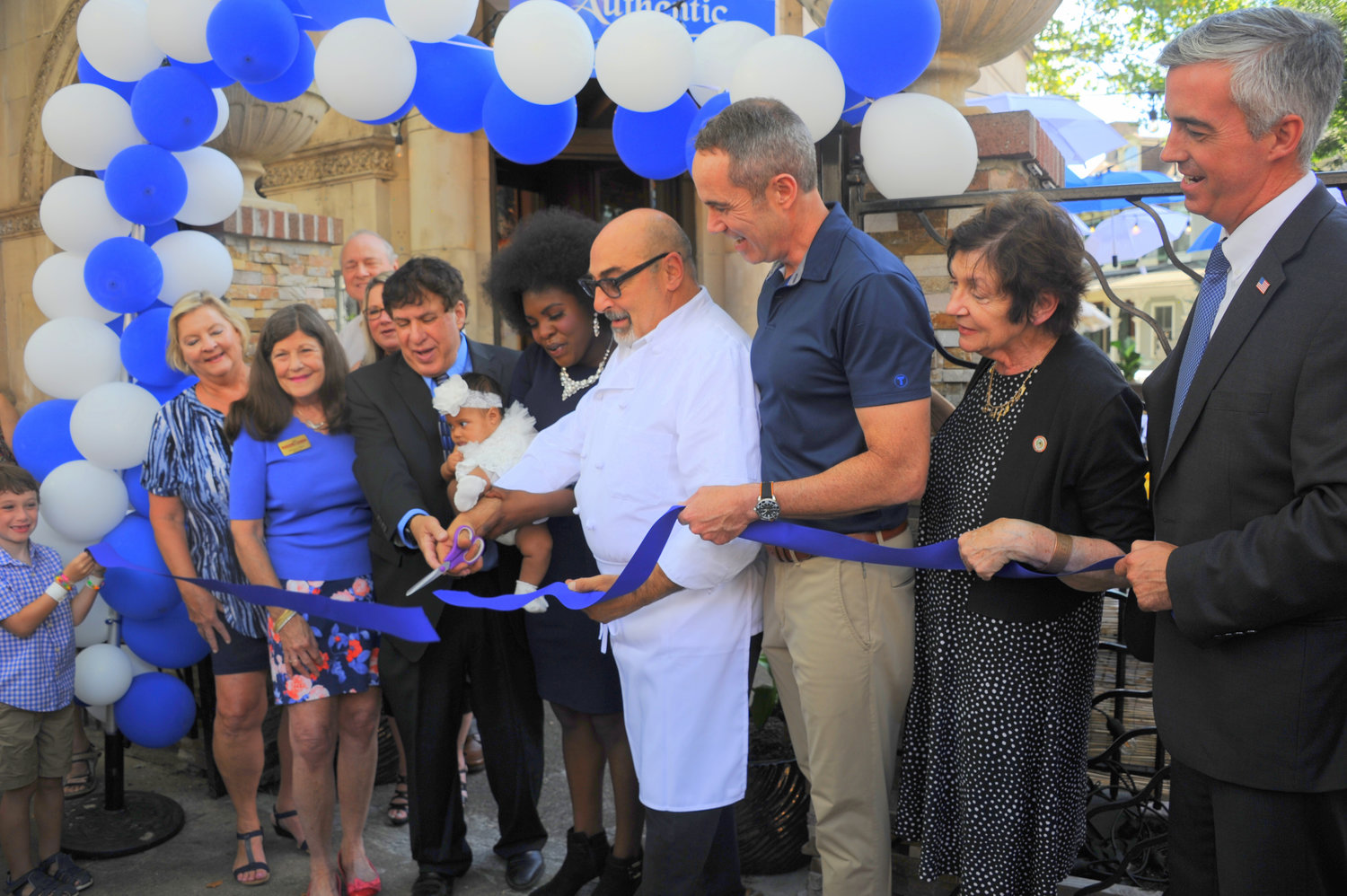 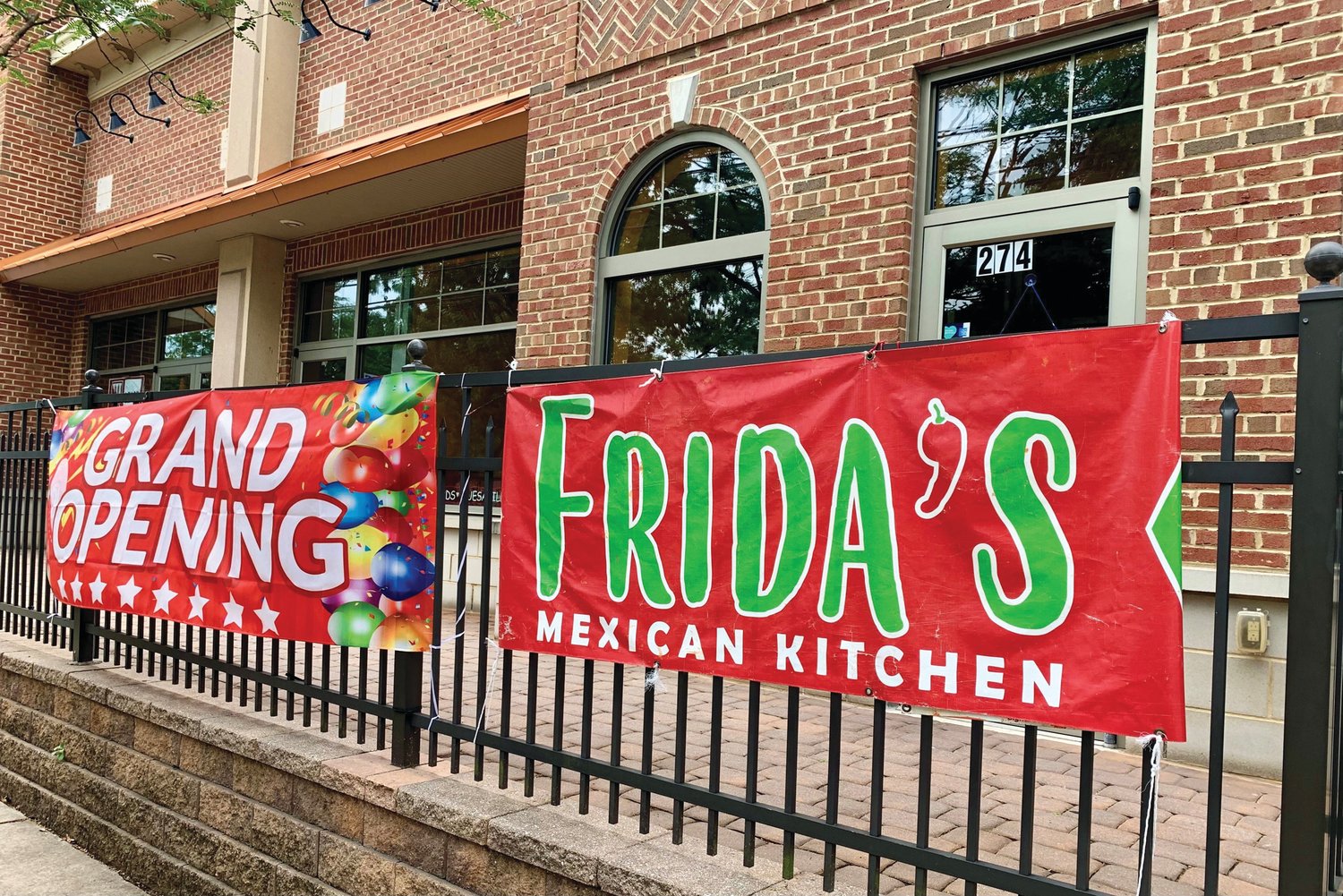 News that a Jewish deli is opening in the heart of Doylestown is causing a lot of excitement, as folks learn of a menu piled high with homemade corned beef, pastrami sandwiches and brisket. And, don’t forget the egg creams.

Matzah Balls Jewish Deli – with a kiss of Italian opens Friday and is already being met with about 1,000 social media comments brimming with anticipation.

“Amazing,” “So excited,” “Can’t wait,” and “I haven’t had an egg cream since I left Brooklyn, I’ll be there!,” are flooding the Facebook page.

Kevin Aniess, Federico’s business manager, said he suggested the deli idea. “This is a passion for him and for me.”

“I thought a Jewish deli could be successful and Franco agreed.” The restaurant will, however, continue to “prepare to perfection” one of Federico’s 10 most popular Italian dishes each week, and specialty meals will also be on the menu, said Aniess. Matzah Balls will also offer vegan and vegetarian dishes and fresh bagels from Village Bagel Co. in Warrington.

While the restaurant will have a full-service deli for sliced meats, smoked fish and salads to go, along with all the traditional offerings, such as chicken soup, Matzah ball soup, beef brisket and Dr. Brown’s sodas, it is not “your grandfather’s Jewish deli, but rather one on steroids,” Aniess said.

In addition to the two dining rooms and deli, the restaurant also has a patio, which will be dog-friendly until 6 p.m. Live weekend entertainment will also be part of Matzah Balls lineup.

“We are new here,” said Aniess, “so there will be some growing pains at first. Tell us what you liked and certainly tell us what we could have done better. Our goal is to be a part of the Doylestown community for many years.”

Matzah Balls hosts a grand opening ribbon cutting at 3 p.m. Friday, Aug. 19, with Noni West, mayor of Doylestown. On both Friday and Saturday nights, Aug. 19 and 20, there will be live musical entertainment by Andy Klein & Friends playing hits on acoustic guitar from 8 – 11 p.m.