Contact Us Where to Find Us Donate
Get our newsletters Donate Subscribe
Monday
PARTLY CLOUDY  93° F
/stories/danger-warning-sought-at-wing-dam-in-new-hope-gentile-kayak-capsized-delaware-river,18084 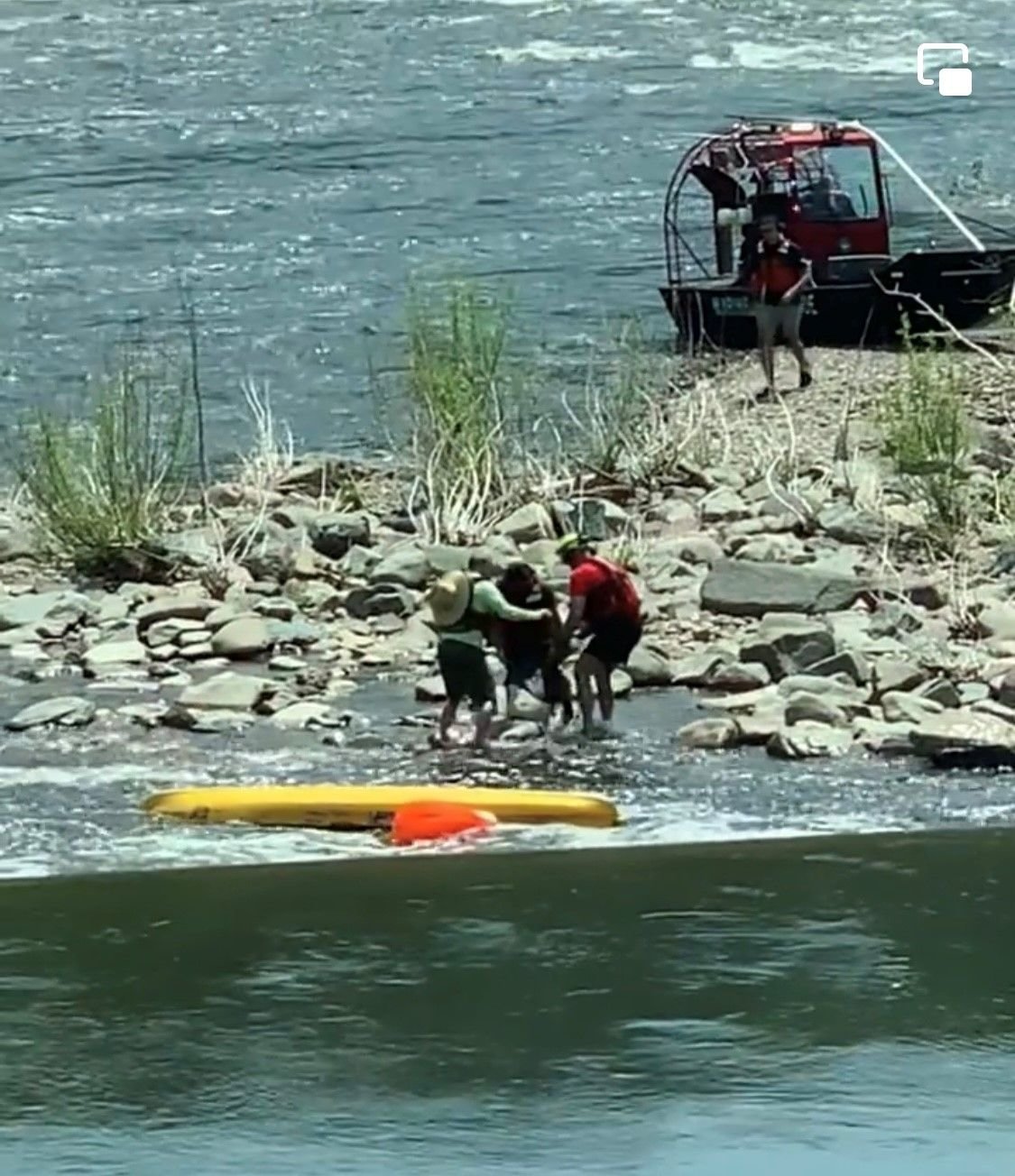 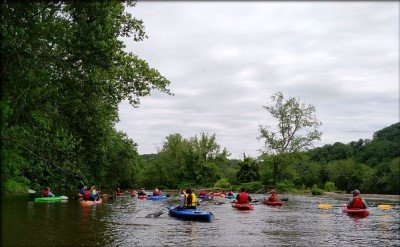 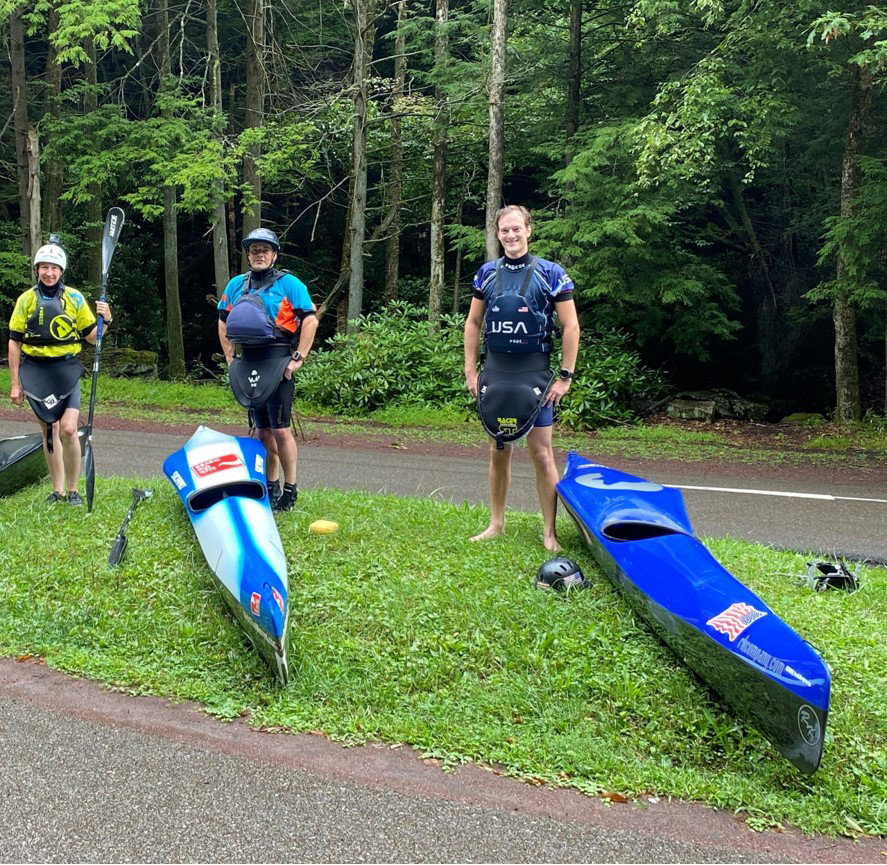 James Gentile spoke to New Hope Borough Council members at their recent meeting about the tragic death of his son, Jonathan, after his kayak capsized in the Delaware River near New Hope last month.

He asked for the borough’s help.

Gentile spoke about his son’s life and young family, and thanked emergency service teams for their rescue efforts. He also spoke about the events leading to his son’s death, in particular the wing dam outside the Waterworks Condominiums at the south end of New Hope. Gentile advocated for the dam to be reclassified as a low head dam (or weir), known to many water sports enthusiasts as “drowning machines.”

In a public safety announcement, the National Weather Service explains that “low head dams are designed and built such that water flows continuously over the crest from bank to bank. If water levels rise downstream, a submerged hydraulic jump can form which produces an upstream directed current that traps any recreationist who might go over the dam.” Because of opposing currents produced by a low head dam, a vortex is formed that can trap recreationists under the water.

James Gentile asked council members for their help to mitigate the danger posed by the dam by posting signage, creating easy exit paths along the river or via other solutions.

Council members agreed to help in any way they can.