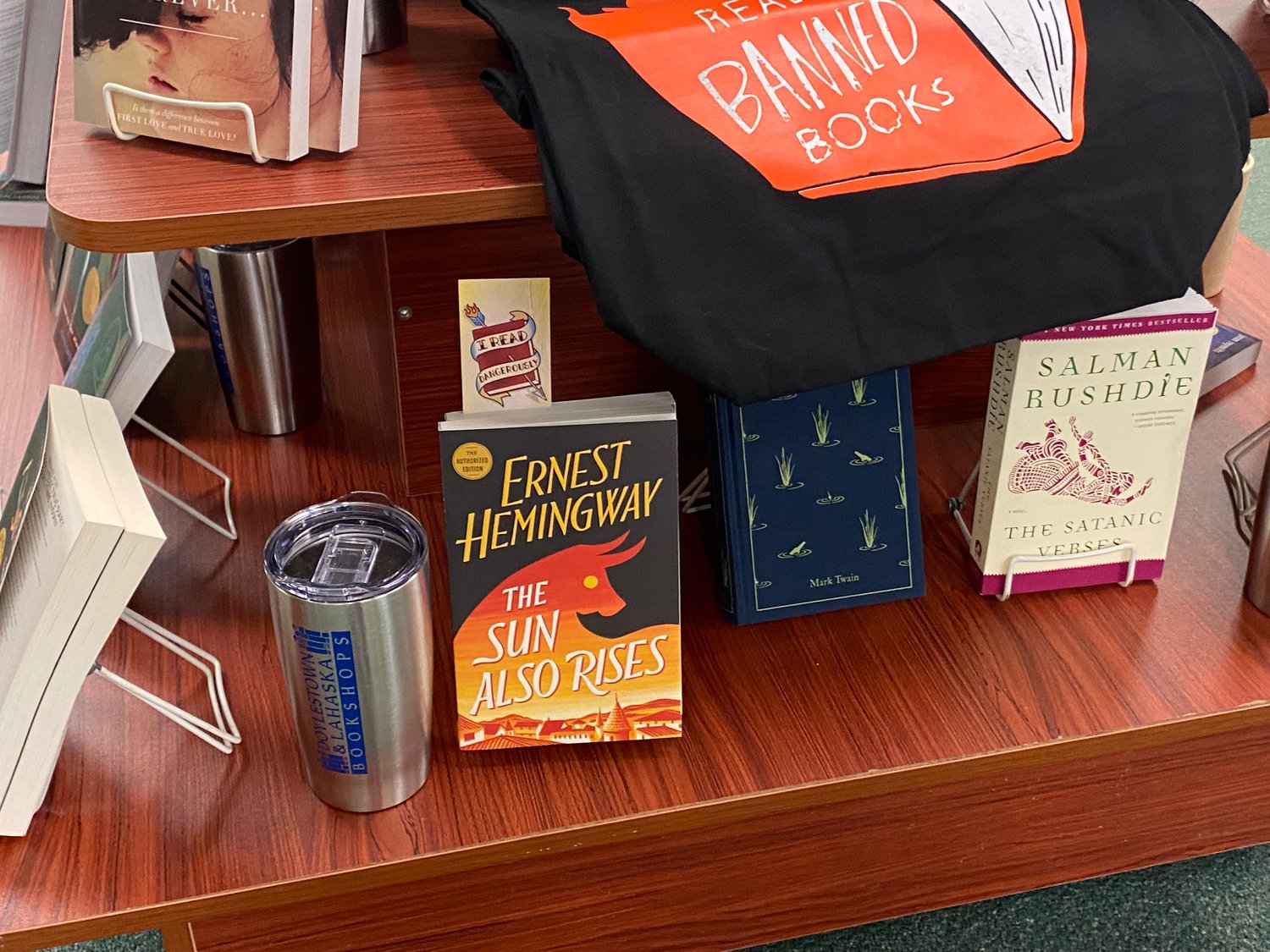 Administrators at two Central Bucks School District schools have instructed teachers not to recognize a student’s request to be called a different name than is listed in the district’s database without a parent’s approval.

Following a district “directive,” educators at Central Bucks West High School and Lenape Middle School were told that if a student asks to use a different name and/or pronoun, the school’s guidance counselor needs to be told, which then begins a process that includes the child’s parents.

A 20-year veteran teacher at the high school, who asked for anonymity for fear of retaliation, said two of his students this year asked to be called names different from those listed in the database, called the “infinite campus,” before the directive was given.

“I respected their name requests,” he said, adding, he would not now go to those students and say he has to call them by the name in the directory. “I’m not aware of one teacher abiding by it.”

Responding to concerns the “gender identification procedure” sparked, a statement from district Superintendent Abram Lucabaugh. He said, “Should a teacher receive a name change request from a student, teachers bring our school counselors into that conversation. We also understand that parents are stakeholders in these matters, too. We work with students and their parents/guardians on a case-by-case basis in seeking an agreed-upon solution for each student.”

“The district,” said Lucabaugh, “understands the importance and sensitivity of this issue. Every child is unique, every situation is different and our school counselors – trained professionals – work with students individually, building relationships based on care and compassion.”

School board member Karen Smith said “best practices” around this issue are expressly different from CBSD’s. In speaking with several attorneys familiar with these matters, Smith said, “Staff’s professional expertise should be respected.” A directive such as Central Bucks’ is “making students feel discriminated against,” said Smith, who is part of a three-member minority on the board.

Bringing in a counselor and involving parents “may be fine for a lot of kids,” she said, “but not for all. This will put kids at risk. I’m flabbergasted we’re doing this.”

Calling it a “human rights issue for our students,” Smith said, “I’ll do whatever I can to protect them.”

The teacher at CB West said the superintendent’s statement is hypocritical. “He says every student matters, but clearly they don’t. This is creating a culture of fear and hate.”

According to the teacher, “This was never a problem. It’s being made into a problem by those who want it to be one.”