Contact Us Where to Find Us Donate
Get our newsletters Donate Subscribe
Sunday
RAIN AND FOG/MIST  53° F
/stories/bucks-county-became-home-to-one-of-darbys-rangers,18346

Bucks County became home to one of Darby’s Rangers 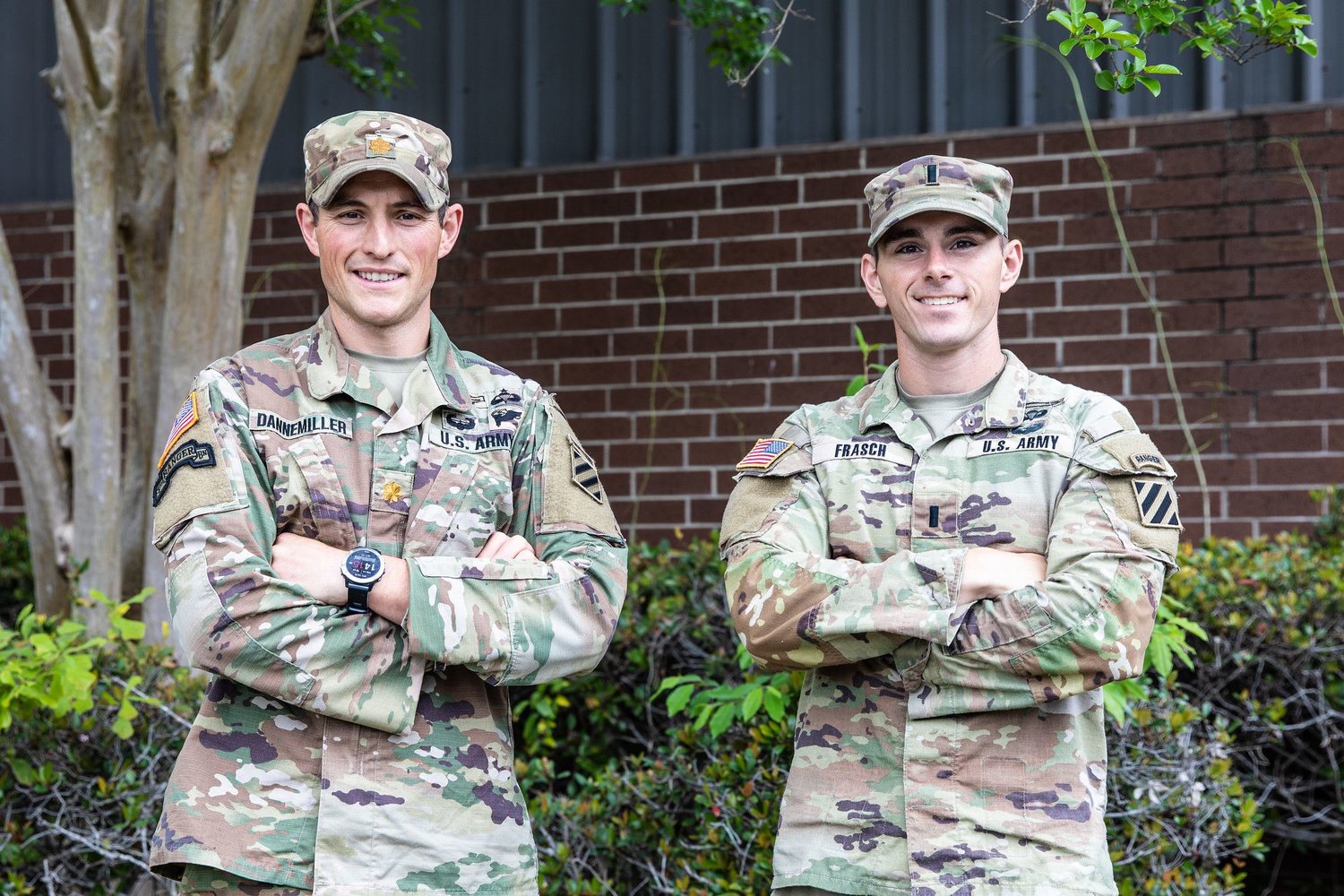 The Herald on July 7 had an article about local man in the Ranger competition. Here is the story of another ranger.

The U.S. Army Rangers were formed in 1941 to be the U.S. equivalent of the famed British commandos and were the first American military special forces.

Applicants had to pass physical and mental tests to be accepted. I believe four Ranger battalions were established and Ranger Battalions 3 and 4 were front line and special mission units in France (Normandy). The 1st and 2nd Ranger battalions after finishing their training at the commando base in Scotland deployed to North Africa (Tunisia, Algiers and Morocco). They were under the command of Colonel William Darby and were nicknamed the “Darby Rangers.”

My father, Edward Haywood, was an original Darby’s Ranger. At the time he lived in Feltonville section of Northeast Philly. He and my mother, Irene Mae (Schanbacher) Haywood, moved to Lower Bucks County (Bensalem) in 1959 before he retired from the Army in 1961.

After cleaning out North Africa the Rangers were the front-line cliff climbers for the invasion of Sicily and then the beachhead and big battles on the Italian mainland west of Rome at Anzio. My dad had two Purple Hearts received in the battles between Anzio and Rome.

After World War II he was an MP in Baltimore and was promoted to lieutenant. He taught ROTC classes at the University of Pennsylvania. He was also in Korea but not in the Rangers. After Korea he was promoted to Captain and was in charge of Army recruiting in Southeast Pennsylvania, based out of the Schuylkill Arsenal.

In 1957 he and James Garner were the guests of honor at the Philadelphia premier showing of the movie, “The Darby’s Rangers” where he was the highest ranking former Darby’s Ranger in the Philadelphia area. With 17 years service, (three shy of retirement) there was a big post World War II and post Korea downsizing under President Eisenhower so my dad dropped back to sergeant to finish his last three years for a pension.

My mom remained in the family home in Bensalem after my dad died, in 1990, and sold the house in 2000 downsizing into a condo apartment just south of Feasterville near both of her sons. She died in 2012, days after her 94th birthday.

Bring back the drum circle!

By the Way: Queen’s passing tugs on heartstrings of Grant Ross

League of Women Voters: Election security for all types of ballots is crucial

From the Editor’s Desk: League of Women Voters Guide allows candidates to communicate directly with the public