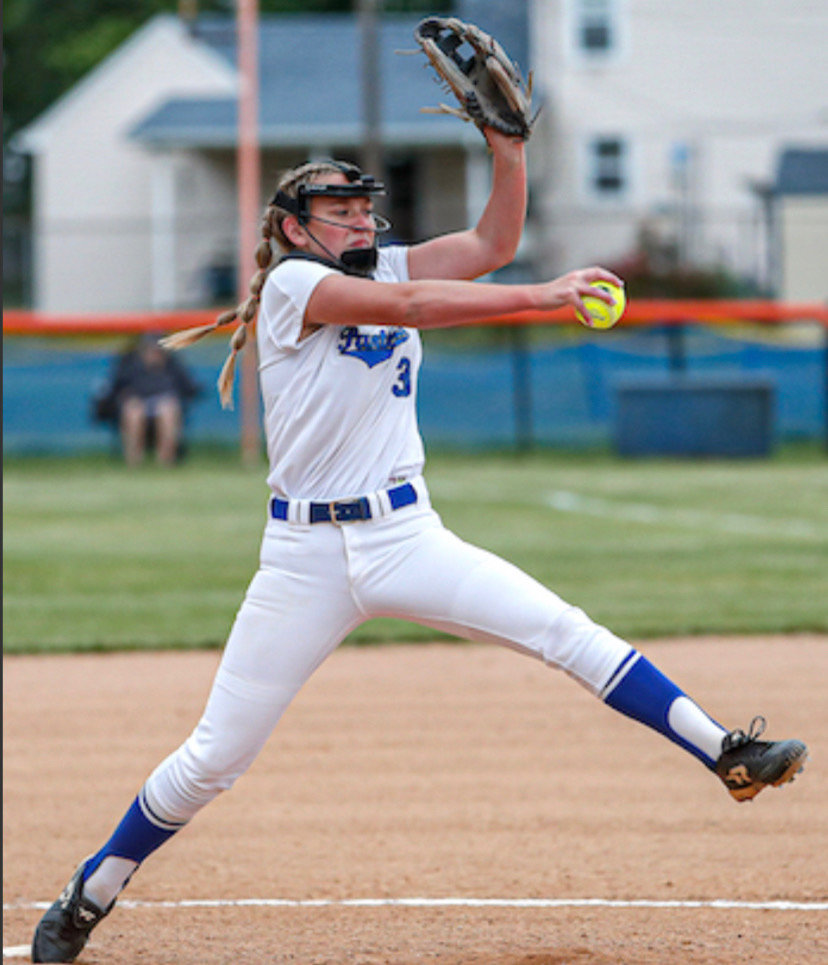 Quakertown pitcher Sydney Andrews was tabbed for the 6A first team when the Pennsylvania High School Softball Coaches Association revealed its all-state squads in early July.

Andrews was a dual threat for the Panthers. She hit .451 with a team best 11 doubles and 23 RBIs at the plate. But the reason Quakertown went so far into the postseason was Andrews’ pitching. She struck out 261 batters in 150.1 innings while posting a 0.79 ERA. Quakertown went 21-5, falling to eventual state runner-up Seneca Valley in the PIAA second round.

Funston has committed to play for the College of Staten Island next season. Rising senior Gray and rising junior Sheehy have more springs to showcase their talents to the area.

Two Pennridge Rams seniors were also honored by the Pennsylvania Volleyball Coaches Association with a selection to the 3A all-state team in early August. Setter Riley Kodidek and middle hitter Tyler Johnson both received the honor. Kodidek has committed to playing collegiate volleyball at Arcadia next spring.

The Rams made their ninth District One final appearance in the last 13 years. They won two matches in the PIAA tournament before falling in the final four to eventual champion North Allegheny.

On the Run: Lewis to run 9/11 Great American Relay to honor first responders