Contact Us Where to Find Us Donate
Get our newsletters Donate Subscribe
Sunday
RAIN AND FOG/MIST  53° F
/stories/a-fond-farewell-to-bucks-county-symphonys-beloved-maestro-gary-fagin,18768

Final concert in spring after 20 years as music director 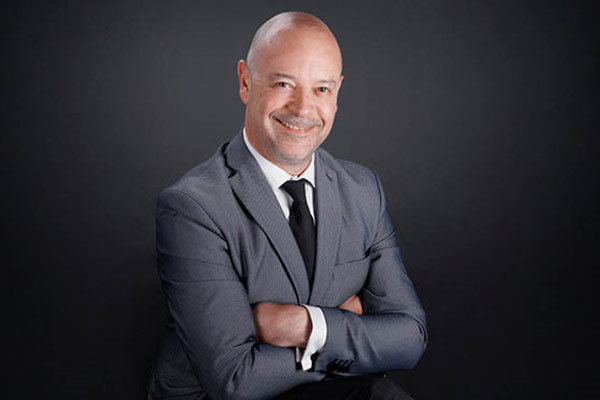 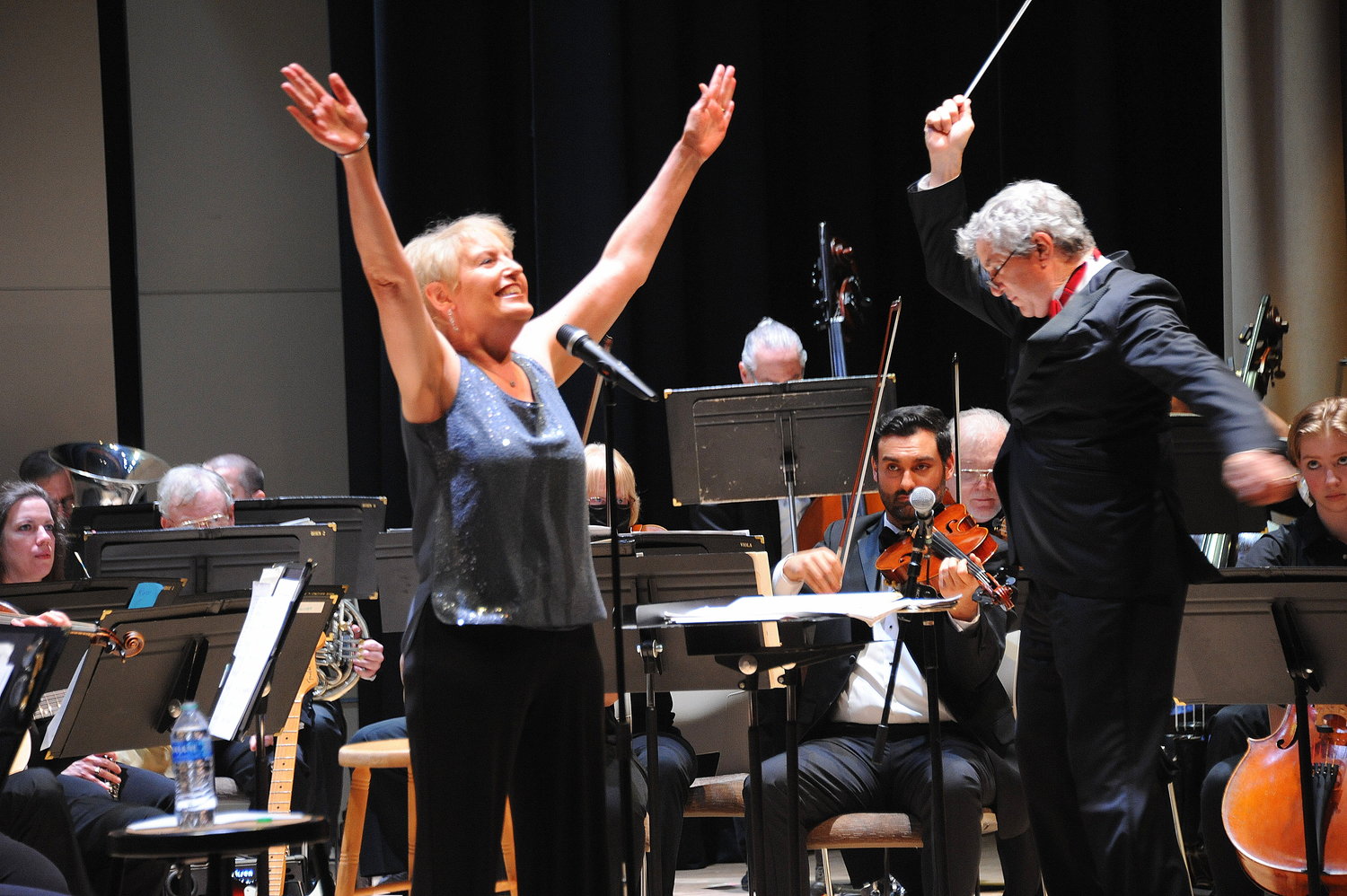 The Bucks County Symphony Orchestra, with its wide ranging musical repertoire of classical and popular favorites, has been entertaining discriminating audiences of all ages since 1953.

Over its near seven decade journey, the orchestra has grown in both numbers and stature, thanks in no small measure to the enthusiasm and dedication of music directors Vernon Hammond (1953-1980), Karl Middleman (1982-1991) and Rosalind Erwin (1993-2001).

Joining this indisputable roster of A-listers in 2002 came yet another, Gary S. Fagin. Under his baton as music director, Fagin has arguably taken this talented group of musicians to new heights, inspiring all to push the proverbial envelope to achieve far beyond what even they themselves had ever thought possible.

An incredibly successful 20-year run ended on April 30 for Fagin, as the extremely grateful and humble maestro bade farewell to the orchestra and the community he had come to know and love so well, with a final, emotion filled 70th season anniversary concert at Central Bucks High School East, Holicong.

“In one sense the last 20 years have gone by pretty quickly and yet, when you continually work with, enjoy and are totally inspired by those with whom you work, you really don’t notice the time flying by nearly as much,” confesses Fagin, who ultimately plans to devote more time to composing.

The concert, featuring violinist, Benjamin Baker along with the works of Johannes Brahms, Max Bruch and Maurice Ravel, also included a world premiere performance of “Bucks County Sojourn: A Valediction in Three Movements,” by none other than Maestro Gary S. Fagin himself – a composition the orchestra had commissioned him to compose.

Steve Sweetsir is the leader of BCSO’s principle french horn section and was on the committee to choose a successor to the orchestra’s then immediate past Music Director Rosalind Erwin, back in the early 2,000s.

“Gary certainly demonstrated very fine conducting skills and had an in-depth understanding of music as did the other candidates, but beyond that, he had a very special and marvelous way of working with musicians of all levels,” recalls Sweetsir.

He elaborates, noting that Fagin always demanded a lot from his musicians, while at the same time appreciating and accepting varying degrees of individual accomplishment and musicianship – a unique quality that’s especially important in a community orchestra setting.

Indeed, gaining respect and creating meaningful relationships with members of the orchestra and connecting with the community at large through music can be a daunting task, but one that Fagin fully embraced without reservation.

No one knows that better than orchestra board member and educator, Marie Sprenger.

“It was an honor for me and a highlight in my career as a Central Bucks elementary school band director, for my students to have been invited multiple times to perform under Maestro Gary Fagin and the Bucks County Symphony Orchestra,” she reflects.

Sprenger recalls working with Fagin on at least four occasions, including a memorable performance of Haydn’s “Toy Symphony,” a lighthearted mid 1700s musical work, in which recorders, cuckoo whistles and other bird sounds, along with triangles, a ratchet and other instruments provide unique accents to the three movement piece.

“Gary’s wonderful gift to make memorable music and to make it exciting and rewarding with young students is amazing and indeed a blessing,” notes Sprenger, who initially met Fagin while preparing for the December 2002 Youth Concert, now known as the Family Concert.

To that end, Fagin readily admits to performing the “Pops” concerts as much as the classics.

“They were always lots of fun because it gave me the opportunity bring in my Broadway friends from New York to sing and play with the orchestra,” says Fagin.

Longtime Doylestown resident and avid music aficionado Majorie Aronow says she was invited to a Bucks County Symphony Orchestra concert by a friend some 20-plus years ago and has been a huge and loyal fan ever since.

“When Gary took the helm, it was clear that his enthusiasm, energy and musical knowledge were having a very positive impact on the musicians and their level of performance,” notes Araonow, adding that she particularly appreciated Fagin’s interaction with the audience, as he shared the history and fun facts about various musical works.

It has definitely been a journey of discovery for Maestro Gary Fagin, whose wide ranging talents include not only conducting, but composing and arranging for symphony and chamber orchestras, Broadway and Off-Broadway shows, repertory theaters and even public radio.

Highlighting the evening of his final concert, was not only the performance of his own commissioned work, which by the way, drew a standing ovation, but also the presentation of an engraved ebony and sterling silver baton, as well as a crystal award signifying Fagin’s distinguished tenure and honorary title of Music Director Emeritus. The awards were presented by 2002 BCSO Board President Rod Eastburn and current BCSO Board President Beth Clark.

“Good musicians want to play where they are challenged and where playing together is fun. But classical music is ‘fun’ only if it’s done well,” reflects Eastburn, whose entire family has been an integral part of the Bucks County Symphony Orchestra’s storied history since day one.

“To that end,” Eastburn continues, “we owe our sincerest and heartfelt gratitude to Gary, for his innumerable personal and professional contributions and for a job well done.”